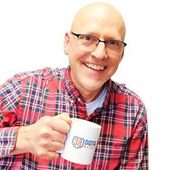 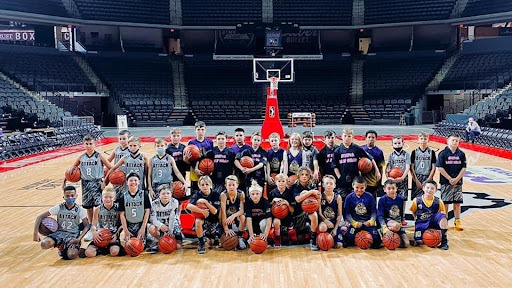 Supreme Courts Basketball has announced the opening of registration for their January Jump Start and the Hoops Academy Programs and Training.

Supreme Courts Basketball, one of the leading indoor basketball courts in Chicago, has announced that registration for its youth basketball Jump Start and Hoops Academy programs are now open. Registration will be open till the mid of January 2023. According to Supreme Courts, registration is available on a first-come, first-served basis and is open to every team in the city.

Basketball is arguably one of the most competitive sports and one of the favorite ones for people in Chicago. Local teams compete fiercely, and thus every bit of advantage counts. The training gives youngsters an opportunity to improve their skills so that they can play against some of the toughest, most talented teams in the district.

Readers can learn more about registering for the January Jump Start and Hoops Academy Programs and Training by visiting https://www.supremecourtsbasketball.com/programs

“Registrations for the Jump Start and Hoops Academy are now open, but they may not stay open for very long as these are in very high demand. We were getting inquiries for them weeks ago, so now is your time to register. Those registering for the first time are informed that usually the window of opportunity is short because there are many teams that want to register and few slots are available, which is why it is first come, first serve for both new and existing teams.” Said a representative for Supreme Courts Basketball.

She added, “Registering for the training programs is quick and easy. Anyone can do it, in a matter of minutes. Plus, it is open to all genders. That said, our team is available to answer any questions you might have before signing up.”

Registration is also comparatively affordable and is indiscriminate. Schools in the city can also enroll their teams in the program.

Chicago-based Supreme Courts Basketball is one of the city's most trusted and highly reputed professional basketball courts, with a state-of-the-art gymnasium. At present, the facilities consist of large, full-sized courts that are mainly designed to play in tournaments. In addition, Supreme Courts Basketball is also the battleground for many youth basketball teams, playing across various tournaments each year. The court has received recognition for providing 'best in class facilities' to young basketball players who aspire to play professionally.